A VBA Static variable retains its value even when the procedure ends.

You declare a Static variable using the Static keyword as shown below:

The first time you press F5, you get a Message box showing the initial value of myVariable which is 0. The value of 2 is placed in cell A1. 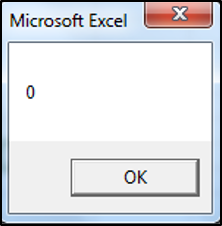 If you press F5 again immediately afterwards, you get the following Message box showing the value of myVariable which is 2, and the value of 4, placed in your worksheet in cell A1. 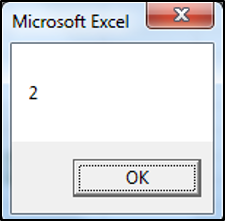