This tutorial will demonstrate how to read content from text files line by line with VBA.

We can either read the text file as an entire file, or line by line.

The easiest way to read a text file line by line into our Worksheet in VBA is to select the first cell where we want the text to be put, and then run the following code:

This will put each line of the text file into a single cell in Excel. 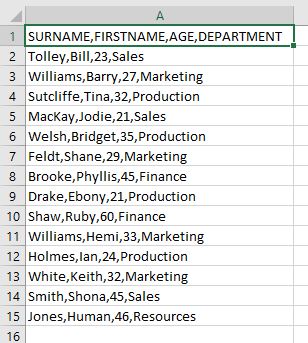 We can also read a text file in VBA by using the FileSystemObject.  In the code below we have used late binding with the File System Object.  You can also create a reference to it in your VBA project.  See here for more information.

We can create a slightly more complicated loop if we want to separate the lines into cells by their delimiters.  Here we have used early binding in the code and declared the File System Object.

This will result in the lines being separated into individual cells in Excel as per the graphic below. 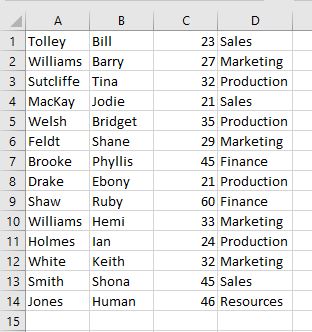