What is the difference between VB and VBA?

VB (or Visual Basic) and VBA (or Visual Basic for Applications) for nearly all programming purposes are the same language. They are both derived from the same original programming language called Basic.   VBA however works within a ‘host’ application – like Word or Excel – it cannot work independently like VB can.

VBA is written in the VBE – the Visual Basic Editor.  In the Microsoft Office Environment (Word, Excel, PowerPoint, Access or Outlook), you can get to this editor by pressing Alt+F11 on your keyboard. 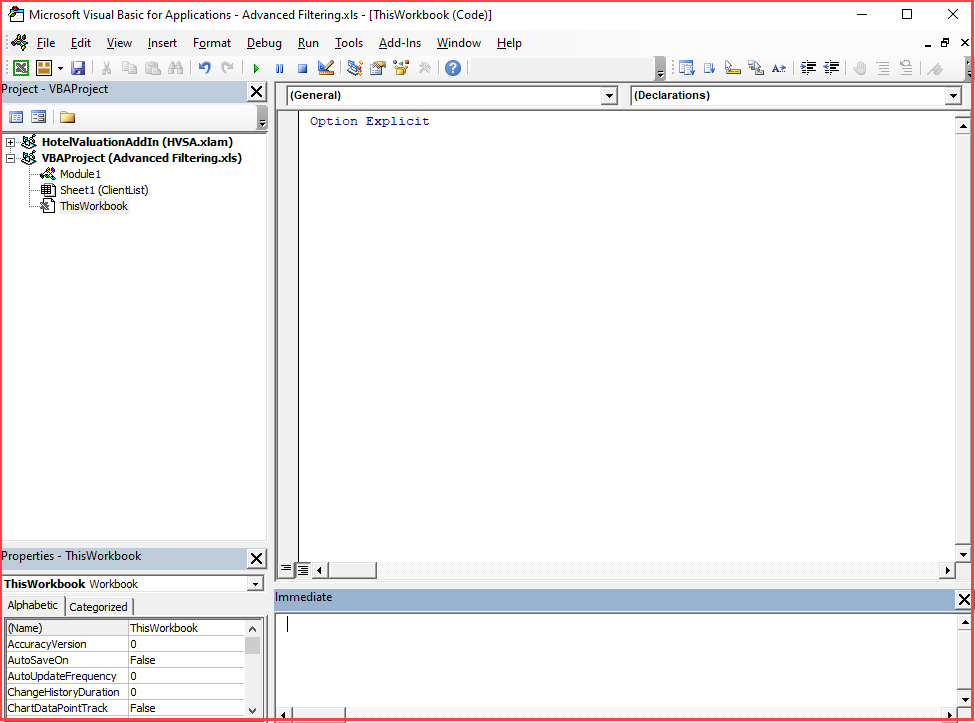 VB on the other hand is written in Visual Studio – you can either use VB 6.0 (which is very similar in syntax to VBA, or VB.Net (which is more updated and created to run with the .Net Framework that the latest software programs on computers use. Visual Basic can compile to an independent exe (executable) file whereas VBA forms and modules cannot, they require their host application in order to run. 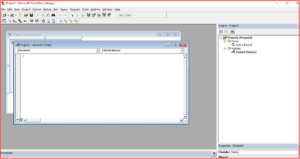 VBS (Visual Basic Script) is a scripting language that was modelled on VB and originally designed to add programming ability to web sites.   However nowadays it is used more by Windows-based server administrators to monitor tasks on computers.  You can create a vbs file which can run as an exe file does.  A vbs file can also be called to run from within VBA code.

You can create a simple vbs file using notepad. 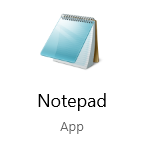 3. Click File, Save and type the name of the file including an extension of .vbs

Running the file from within VBA

You may have a routine in VBA that relies on having a folder called Work on your user’s computer.  You can therefore call the vbs file from VBA to create this folder.