Remove Characters From the Right 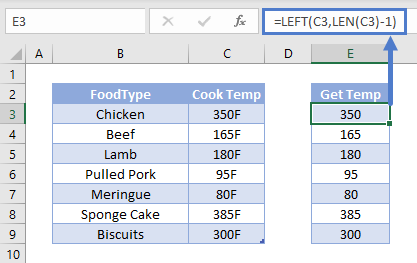 We will walkthrough this below.

First, we will use the LEN Function to count the number of characters in the cell: 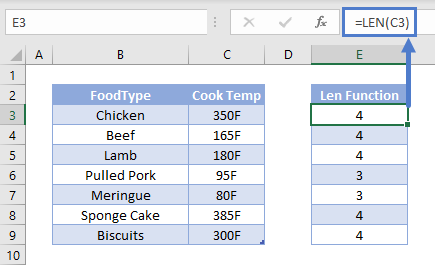 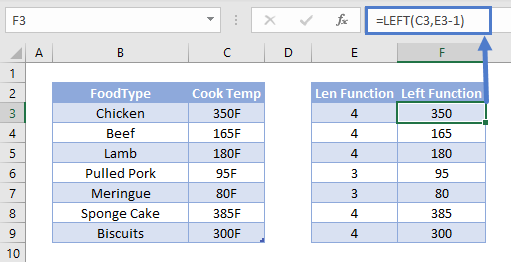 You may be trying to split numbers from text. When you split numbers, you should use the VALUE Function to convert the number stored as text to a number. 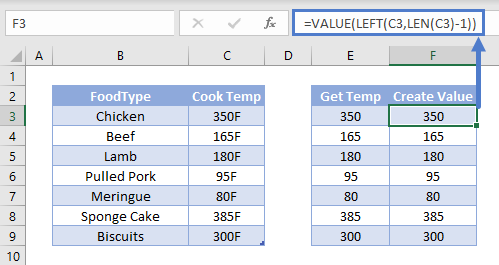 Converting numbers stored as text to numbers is necessary for Excel to treat the numbers as numbers.

All the examples explained above work the same in Google sheets as they do in Excel.